Paris today has more than 421 municipal parks and gardens, covering more than three thousand hectares and containing more than 250,000 trees. Two of Paris's oldest and most famous gardens are the Tuileries Garden, created in 1564 for the Tuileries Palace, and redone by André Le Nôtre in 1664; and the Luxembourg Garden, belonging to a château built for Marie de' Medici in 1612, which today houses the French Senate. The Jardin des Plantes was the first botanical garden in Paris, created in 1626 by Louis XIII's doctor Guy de La Brosse for the cultivation of medicinal plants. Between 1853 and 1870, the Emperor Napoleon III and the city's first director of parks and gardens, Jean-Charles Adolphe Alphand, created the Bois de Boulogne, the Bois de Vincennes, Parc Montsouris and the Parc des Buttes Chaumont, located at the four points of the compass around the city, as well as many smaller parks, squares and gardens in the neighborhoods of the city. One hundred sixty-six new parks have been created since 1977, most notably the Parc de la Villette (1987–1991) and Parc André Citroën (1992).

This podcast is a demo. 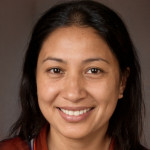 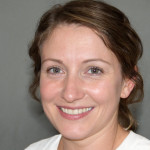 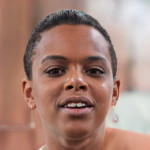 Find Parcs in Paris on